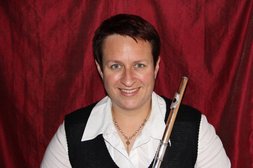 Kellie commenced music studies at the age of 3, took up flute at the age of 11 under the instruction of Katherine Rixon, and went on to graduate from the Queensland Conservatorium of Music in 1995 with a Bachelor of Music (Honours), studying flute with Gerhardt Mallon and piano with Regis Danillon. Since then, she has undertaken further flute studies with Geoffrey Collins, James Kortum and David Leviston, and has participated in lessons and master classes with several internationally renowned flautists including John Wion, Peter Lloyd, Alexa Still, Paul Edmund-Davies, William Bennett, Keith Underwood, Elena Duran, Emily Beynon, and Aldo Baerten.

Kellie has been teaching flute privately since 1988, and has been a peripatetic staff member at several leading state and private schools throughout Queensland and NSW for the past 2 decades. She currently teaches flute and chamber music at Sydney Grammar School, St Andrews Cathedral School, Trinity Grammar School and SCEGGS (Darlinghurst) in Sydney, and has been a flute tutor for the University of NSW since 2005, in addition to her commitment to a large private teaching practice based in Summer Hill. Her passion for flute pedagogy and chamber music has led to her establishing several award-winning flute choirs and ensembles around Sydney, and she herself performs regularly with a variety of chamber ensembles. Many of her students have achieved HSC Encore nominations, success in AMEB and Trinity College grade examinations and Performance Diplomas, and entrance to tertiary music institutions and local youth orchestras.
Testimonials
Kellie's Teaching CV
From 2002 until 2008, Kellie was president of the Flute Society of NSW and committee member of the Australian Flute Society.  Under her direction, the NSW Flute Society made a great contribution to flute pedagogy in NSW, through it’s teachers’ forums, an annual flute eisteddfod, HSC music workshops and masterclasses with leading local and international guests. Kellie also co-authored an online resource for flute teachers of HSC students.
HSC Preparation Article
Kellie has performed as principal flute with several orchestras including The Bach Society Orchestra, The Camerata of St John’s, the QCM Contemporary Music Ensemble, and the Pan Pacific Youth Orchestra.  She is interested in a wide range of musical styles from classical to jazz to cuban, african and arabic styles.  This has led to performances with diverse groups such as Titambire, Colombia Linda,  Hakuna Matata and Blue Masquerade, touring extensively for the Queensland Arts Council, and recording several live to air broadcasts for ABC-FM and 4MBS radio.  Kellie's current performance projects include solo and chamber music recitals, and her latest collaboration "Duo Bel Canto" with flutist Lyndie Leviston is fast becoming a well-loved ensemble on the Sydney music scene.
Duo Bel Canto
Kellie plays a handmade Haynes 14 carat rose gold flute with silver keys, and a gold head-joint with silver lip-plate and platinum riser made for her by Sanford Drelinger.


Kellie lives in Sydney with her son James, and their 4-legged pal, Paddington. 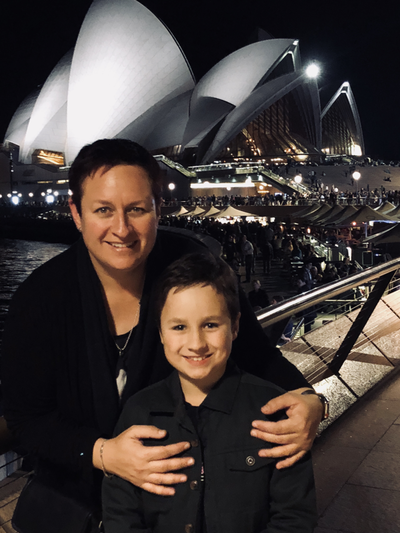 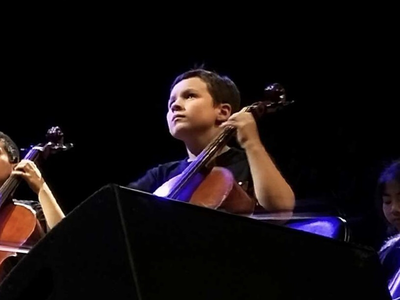 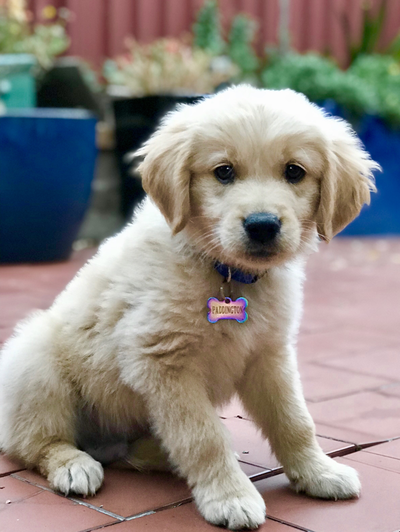 "Kellie Grennan is a fine flutist and a devoted, caring and intelligent flute teacher.
Kellie has a high standard of playing which will benefit both advanced and beginner students. She has a well rounded, comprehensive understanding of the flute repertoire and she also brings a sense of fun to her flute lessons. Kellie is a highly respected and well loved member of the Australian flute community." (Jane Rutter - Free spirit classical Flute)